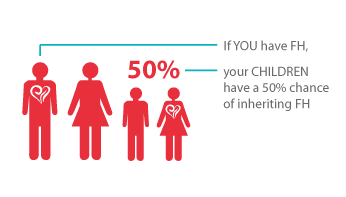 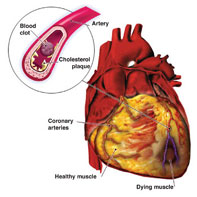 admin
Health Basics, Lipid
During the past 40 years, CVD has quadrupled in India .WHO estimates that by 2020 more than 50% of cardiac patients worldwide will be Indians. Up to 40% of the patients are below 45 years of age Prevalence of Coronary artery disease is two times higher in urban population as compared to rural population Patients admitted for acute coronary syndrome [ACS] in India are younger, poorer, sicker and more likely to die than ACS patients in the developed world.
END_OF_DOCUMENT_TOKEN_TO_BE_REPLACED